No Alcohol During Pregnancy - EVER - Plead U.S. Pediatricians - Wiminz Magazine

No Alcohol During Pregnancy — EVER — Plead U.S. Pediatricians 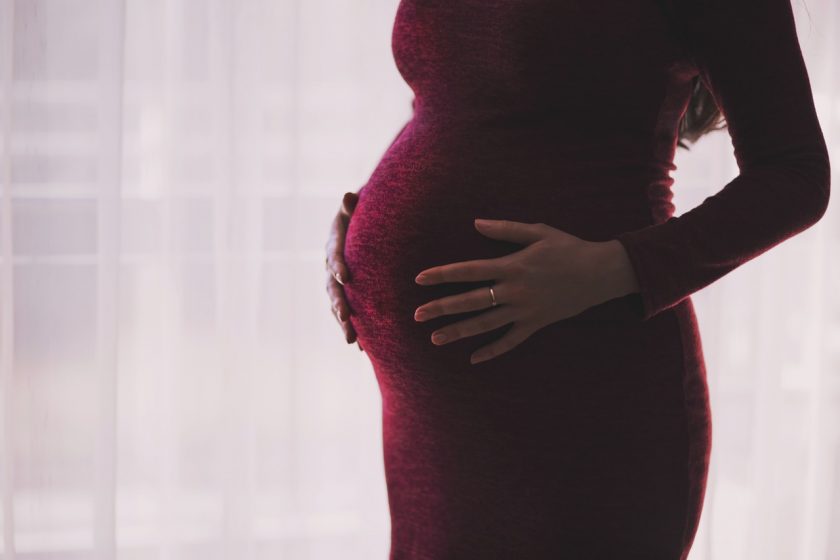 In an effort to once and for all put a rest to any debate about drinking during pregnancy, the American Academy of Pediatrics has put out a clear message: Don’t do it. Ever. At all. Not even a tiny bit.

“No amount of alcohol should be considered safe to drink during any trimester of pregnancy.” the group wrote.

The group released a report Monday identifying prenatal exposure to alcohol as the leading preventable cause of birth defects, as well as cognitive problems later in life.

Health authorities in nearly every other country also advise pregnant women unequivocally not to drink, according to the International Alliance for Responsible Drinking.

Italy and the United Kingdom are two exceptions. While authorities there instruct pregnant women not to drink, they say if women do choose to imbibe, they should limit it to about one drink, once or twice a week.

In the United States, the American College of Obstetricians and Gynecologists and the Centers for Disease Control and Prevention also advise pregnant women to abstain from alcohol.

“There is no safe amount, no safe time, and no safe type of alcohol to drink during pregnancy. It’s just not worth the risk,” said Dr. Cheryl Tan, an epidemiologist at the CDC.

Tan conducted a study showing that during 2011-2013, one in 10 pregnant women reported consuming alcohol in the past 30 days and one in 33 reported binge drinking.

A study cited by the pediatricians’ group found the risk of having a baby with growth retardation goes up even when a woman has just one alcoholic drink a day.

Drinking alcohol during pregnancy increases the risk the baby could have myriad problems, including trouble with hearing and vision, and with the heart, bones and kidneys. Children of mothers who drank while pregnant were also more likely to have neurodevelopment issues such as troubles with abstract reasoning, information processing, and attention-deficit/hyperactivity disorder.

Previous studies in animals and humans have shown that alcohol exposure is related to a decrease in the size of the cerebellum, a part of the brain, according to Rajesh Miranda, associate professor of neuroscience and therapeutics at Texas A&M Health Science Center.

Over the years, some studies have found that a moderate amount of drinking during pregnancy is not linked to cognitive or behavioral issues. A 2010 study found that children of mothers who drank one or two glasses of alcohol a week while pregnant had no problems with behavioral or intellectual development by the time they turned 5.

A study three years later found that the children of mothers who drank three to seven glasses of alcohol a week did not have trouble with balance tasks at age 10, a sign of neurological development.

But doctors warn that even if these studies are accurate, every baby and mother will react differently to alcohol, and so the safest thing is to not drink at all.

“The research suggests that the smartest choice for women who are pregnant is to just abstain from alcohol completely,” said Dr. Janet F. Williams, one of the leading authors of the report from the American Academy of Pediatrics. 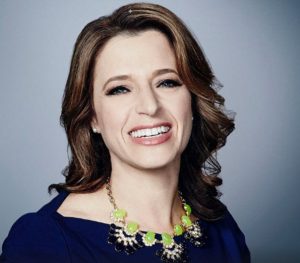 Elizabeth Cohen is the award-winning, senior medical correspondent for CNN’s Health, Medical and Wellness unit, reporting breaking medical news and health consumer reporting on CNN and CNN.com. Her signature digital column the Empowered Patient keeps consumers informed on how to ensure the best medical care for themselves and their families. Her book, THE EMPOWERED PATIENT: How to get the Right Diagnosis, Buy the Cheapest Drugs, Beat Your Insurance Company, and Get the Best Medical Care Every Time, was published in August 2010.

Please Note that material connections may not be made known at every single advertisement or affiliate link. You should assume that there is a material connection and that we may receive compensation in money or otherwise for anything you purchase as a result of visiting this website, and also that we may be paid merely by you clicking any link.

The 10 Most Common Mistakes That First-Time Entrepreneurs Make

Why Can’t You Lose Weight

How To Instantly Stop Sugar Cravings

How to Control Fast Food Cravings

How Can Leptin Affect Weight Loss

How to Detox to Lose Weight

How To Hack Your Metabolism