12 Things to Expect When Dating a Strong Woman - Wiminz Magazine

12 Things to Expect When Dating a Strong Woman

Dating a woman who is strong and has her act together is an experience ripe with lessons to be learned. Trust me, I know. If you are going to fall in love with someone like this, there are going to be some things you should know first.

1. Don’t expect any fluff from her.

You’re going to have to stop dancing around issues and start being straight with her, because that’s how she’s going to be with you. If there is an issue or something bothering her, you’re going to know about it. She is a problem-solver and she wants you to be, too.
If you want something sugarcoated, you should probably go get yourself a cupcake, cupcake.

2. Don’t expect to carry on a relationship solely through text messages.

Women like this are efficient communicators and the nuances of texting aren’t going to cut it. Sure, some texts throughout the day to keep in touch will work just fine, but your primary mode of communication will be over the phone or face-to-face (as it should be).

3. Don’t expect her to be impressed by your antics.

Leave your “social proof” antics at the door. Any juvenile attempt to make her jealous by talking about or posting photos with other women will backfire.
Strong women do not get jealous because they are secure enough in themselves to know what (and who) is worth their time, or what/who isn’t. If she is going to fully commit to you, she expects the same in return — no games here.

4. Don’t expect to have mindless conversations.

Strong, mature women are worldly, passionate and educated. They are willing to have real conversations about real issues, and while there might be a “Real Housewives” episode playing in the background, her mind is still going a mile a minute about things that really matter. If you want her attention, you are going to have to keep up.

5. Don’t expect being indecisive to fly.

She probably has a stressful job that requires her to spend the day making decisions or dealing with other people’s nonsense. If you are looking for evenings full of “I don’t know, where do you want to go for dinner?” exchanges, then you are barking up the wrong tree. She wants you to make decisions and she wants you to make plans.

6. Don’t expect her to put up with disrespect.

No woman should. Today’s women are bold, confident and know what they want. What they don’t want is to be around someone who is going to mistreat or disrespect them.

7. Don’t expect being flaky to be okay.

If you say you are going to do something, whether it involves her or not, you’re going to be held accountable.

8. Do expect to be consistently motivated.

Dating a strong woman is like strapping a jetpack to your back. She lives her life with purpose, with goals, with a vision for the future. If you are the man she has chosen to share her life with, her ambitious nature will rub off on you, if you aren’t like that already. You will have a lifelong teammate by your side. An equal, a partner, a confidant.

9. Do expect her to fully commit to you.

Strong women are loyal. They expect honesty and commitment from you, but they are more than willing to return it with the same fierce passion they apply to every other aspect of their lives. You will not find a more trustworthy woman than a strong, independent one.
Why? Because she chooses what she wants out of life and she holds on to it when she gets it. When you are what she wants, she will give you her everything.

10. Do expect to have new experiences.

She has lived her life with passion and excitement for long before she met you. Along this journey she developed hobbies, interests and has had unique experiences. Furthermore, she has built a list of things she wants to do in the future — and she wants to share them with you.

11. Do expect to look forward to every day.

When you are with a strong woman, there is no such thing as being bored. She is always on the go, and while she does enjoy relaxing on the couch, she can just as easily suggest an impromptu weekend away in the mountains. (And, even if you plan it out, expect her to add her own personal flair.)

12. Do expect to build a beautiful life together.

As someone motivated, ambitious and intelligent, you want to build a beautiful life for yourself. You have goals, dreams and visions for your future. There is no better feeling than knowing the woman standing next to you shares your level of ambition and matches your efforts.
You will never be happier than when you are with a strong woman, because she lives her life with a burning desire to make the best of it. She loves deeply and will motivate you to become the best possible version of yourself — while remaining the same man she fell for in the first place.
Do not shy away from strong women, and do not be intimidated by their passion for life. Instead, be excited that you have found your teammate. You have found your partner in crime. You have found your equal. 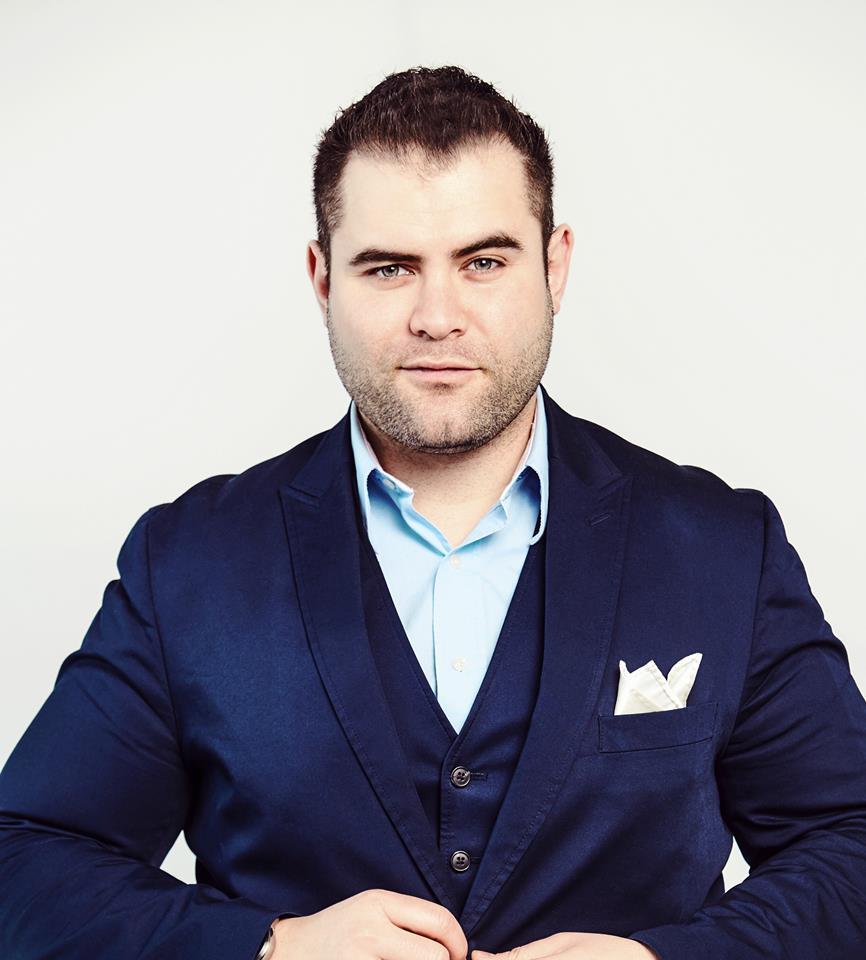 James Michael Sama is an award winning Boston based blogger on the topics of dating and relationships, having amassed over 30 million readers in just a year and a half. He writes and speaks on the topics of chivalry, romance, and happiness throughout the country and has been featured repeatedly in news segments, talk shows, and mainstream radio.

James’ mission is to bring dignity back to dating and relationships by reinstilling these values that are sorely lacking in modern times. James is also currently working on his first book.

Please Note that material connections may not be made known at every single advertisement or affiliate link. You should assume that there is a material connection and that we may receive compensation in money or otherwise for anything you purchase as a result of visiting this website, and also that we may be paid merely by you clicking any link.

How To P.I.C.K. The Right Book For Your Child

How Do Kids Learn To Read?

Why is Early Reading Important for Toddlers?

How to Teach Your Child to Read

Best Techniques to Teach Reading in 2021

Teach Your Children to Read in 7 Easy Steps